The “Candy” case: can we actually trademark everything?

Home/Trademarks/The “Candy” case: can we actually trademark everything?

The “Candy” case: can we actually trademark everything?

Following the echo of a recent controversy, I would like to take the opportunity to reflect about whether or not everything can be registered as a trademark.

The controversy I mentioned is the one who sees as protagonist the company King, owner of the phenomena game “Candy Crash Saga”.

The company filed an application to register the word “Candy” as a trademark to the USPTO (United States Patent and Trademark Office) for a wide range of goods and services (in relation to gaming, educational services and clothing).

The application was filed in 2013, and the past 15 of January the USPTO has approved the application to be published, which opens a 30-days period for objections.
More than one thought the decision of USPTO seems to be questionable and more than one could think that the company has taken too far the protection of its trademark. 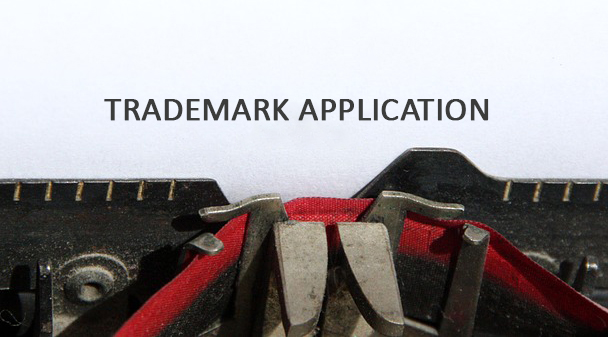 Without going deeper in the legal question, let’s just say that a dispute was to be expected on a word that is not only so common and generic, but also just “descriptive” used in that context.

According to WIPO, when it comes to trademark registration the possibilities are almost limitless, in fact “trademarks may be one or a combination of words, letters, and numerals. They may consist of drawings, symbols, three- dimensional signs such as the shape and packaging of goods, audible signs such as music or vocal sounds, fragrances, or colours used as distinguishing features”.

Everyone, of course, has the right to protect its distinctive signs having the exclusive right to use it in the economic traffic in order to distinguish it from competence, preventing others to create “copies” that might lead to consumer confusion. Nevertheless, it is a question of common sense and choosing to behave ethically, not using legal and financial power against smaller competing companies.

The “Candy” case does not come alone; in fact, there is a list of various others “curious” attempts to trademark certain words. We mention some:

• Last August, Apple filed an application for the registration of the word “Startup” as a Trademark
• Again the Cupertino Company, Apple: attempt to register the word “iPad mini”. The USPTO refused it, because the word “mini” is just a description of the product.
• Disney applied for a trademark registration of the name “Día de los muertos”, in occasion of a new animated film: it generated so many protests that the company withdrew the application.

If you are curious, here you can find the documentation about the current situation of the trademark application for the “Candy” case.

About the Author: Francesca Mandolini