For the fifth consecutive year, Protectia will attend to the largest annual conference dedicated to professionals of Intellectual Property: INTA 2015.

This is the 137th annual meeting of the INTA (International Trademark Association) and will take place in San Diego, California, from 2 to May 6th.

We recall that the INTA is a nonprofit organization dedicated to the support and advancement of trademarks and related intellectual property rights, considered as essential elements to a fair and effective global trade.

This conference is an international benchmark and counts on the participation of the largest number of professionals from all over the world (this year more than 9,500 attendees are expected) who make the most of the meeting to update information relating trademarks and intellectual property and also to strengthen professional ties.

END_OF_DOCUMENT_TOKEN_TO_BE_REPLACED

For the fourth consecutive year, Protectia will attend to the largest global meeting of Industrial Property professionals: the 136th Congress of the INTA (International Trademark Association), from 10 to 14 of May.

This year, the International Trademark Association bring its annual meeting for the first time to Asia, and more specifically Hong Kong: a data which reflects the importance of the Asian continent to the global economy being one of the largest growing markets in the world.

END_OF_DOCUMENT_TOKEN_TO_BE_REPLACED

During the last Holidays I went back on my land, in the green heart of Central Italy and more precisely in the region called Marche.
It might not be the most valued or famous region of the 21 composing the country, but it certainly is one of the most privileged natural environment, which sums up some unique peculiarities.
A wonderful landscape between mountains with natural parks and the sea, beautiful villages that are characteristics for its medieval origins, basically an outside museum: lots of history and fascinating legends.n magnifico paisaje entre montañas con parques naturales y el mar, hermosos pueblos de origen medieval, prácticamente un museo al aire libre: mucha historia y leyendas fascinantes.

Besides, it is also a land of creativity: as reported by the Italian Patent and Trademark Office (UIBM, in Italian) in the region from January to August 2013 have been granted 247 patents and registered 984 trademark. 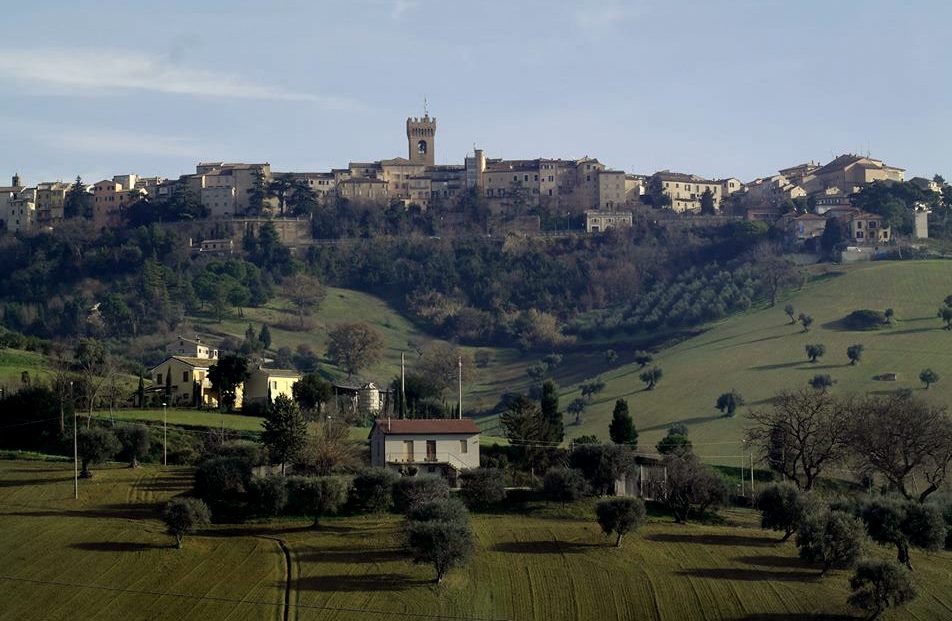 Completely absorbed from the culinary varieties (especially during Holidays time), I have come to appreciate the many products whose logos are historical registered trademarks of the region.
Among other things, there are several spirits and liqueurs made by small and meritorious producers, and one of the most famous is “Varnelli”.
END_OF_DOCUMENT_TOKEN_TO_BE_REPLACED

Protectia Patents and Trademarks create a new group on LinkedIn

“Protectia Patents and Trademarks open a new social channel on the most used professional network, LinkedIn”

This new corporate group aims to be a forum for exchanging information (in Spanish) on the management and protection of trademarks, patents and industrial designs both in Spain and internationally. In this group, it is shown and commented the Industrial Property sector, latest news and legal-technical developments.