Some of the most brilliant brains in the world, along with their inventions, are competing to get one of the most important awards about people, science and great discovers: the European Inventor Award.

European Inventor Award 2015 has arrived to its 10 edition, and the prize awarding ceremony will take place in Paris next June 11.

The finalist are the best 15 inventors and entrepreneurs which has found solutions to climate change, medicine, health, etc. in a few words: trying to make everyone’s life better.

From Protectia, while attending the verdict of the international independent jury (and the public which will be able to assign the popular prize by online voting), we have decided to present in the next few weeks some of the great inventors finalists of the European Inventor Award 2015.

To start, we are going to talk about: Luke Alphey, finalist of European Inventor Award 2015 for the category “Reserach” and inventor of a control system for dengue fever desease. Before getting into know a little bit more about his revolutionary invention, let’s see the video developed by the EPO (European Patent Office):

How does the control system for dengue fever works?

Basically, the invention of the British scientist consists in a way to use the mosquito as a tool to control its own species. By programming an extra gene into the mosquitos’ DNA, he has ensured that the resulting mosquito larvae never reach reproductive maturity.

This revolutionary technique can reduce mosquito numbers by more than 90% in target populations, offering of course huge both societal and economic benefits.

If you are curious about this invention, you can consult the European patent specification document titled “Biological control by conditional dominant lethal genetic system”. 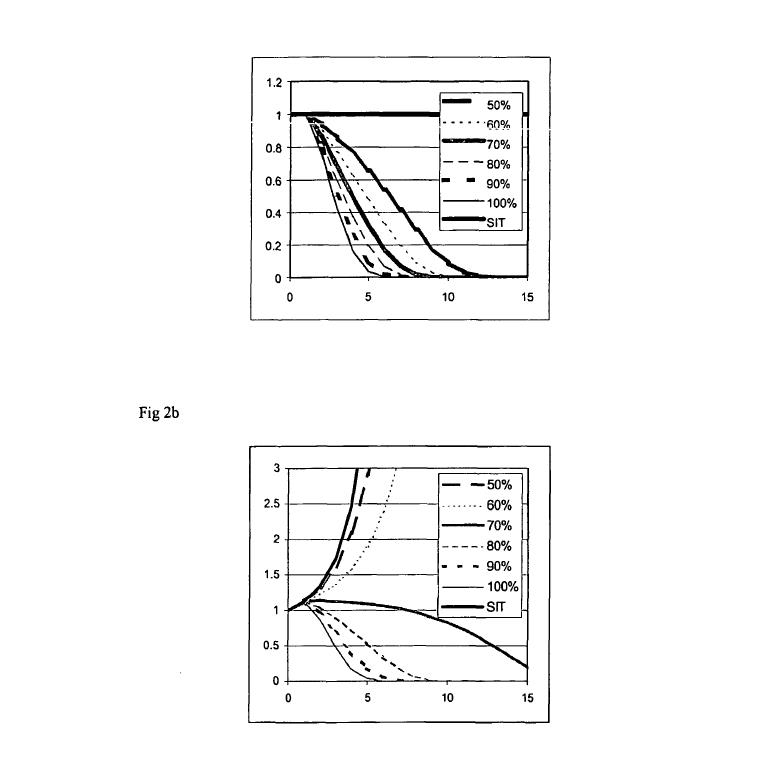