Jaap Hartasen: the inventor of Bluetooth

Jaap Hartasen: the inventor of Bluetooth

[..]there is also an element of luck. Nine out ten research projects fail. You have to be at the right time at the right place with the right people….for researchers my main message would nonetheless still be: keep an open mind, think outside textbooks, do not make decisions too quickly” (Dr. Haarsten)

Mobile devices are nowadays everywhere; they often makes our lives “easier” and they incorporate a lot of technology that we consider natural but, if we stop thinking about it, it’s not so obvious having it.

For our “Patents world” section, we are going to pay tribute to a very special dutch engineer, researcher and inventor: Jaap Hartasen, the inventor of Bluetooth or, in other words, the revolutionary technology that allows to connect electronic gadgets to each other at short range without the use of cables, using a variety of low-power radio frequencies.

In the short video below, developed by the EPO (European Patent Office), Jaap Hartsen talks a little bit about his inventions:

Jaap Haartsen received his PhD in electrical engineering from the Delft University of Technology and, after joining Ericsson, found himself tasked with finding ways to enrich the functionality of mobile phones. Today, Jaap Hartasen is Chief Technology Officer (CTO) of Tonalite, a startup which develops innovative wearables products all using Bluetooth technology.

Bluetooth has changed not only the way electronic devices connect with each other, but also how people connect and communicate.

¿What is the Bluetooth tecnology in simple words?

The Bluetooth solution essentially allows two devices to communicate over a range of frequencies. With 79 frequencies available, the two devices switch frequencies in synch, over 1600 times per second. The result is that it is highly unlikely that other devices will be using the same frequency at the same time, making Bluetooth very strong.

In conclusion, the invented technology and its underlying patents are of high value, as evidenced by the market success and the up-take of the Bluetooth standard so is clear that patent system play a very important role. There are 5 patents, which were filed by Dr. Haartsen and which can be considered fundamental for the Bluetooth standard (although Dr. Haarsten filed much more patents, around 200).

If you are curious,  here goes the document of publication of granting of one of these 5 fundamental patents: EP1080547 (B1), “Frequency-hopping radio system with hybrid directsequence/frequency-hopping mode during startup “. 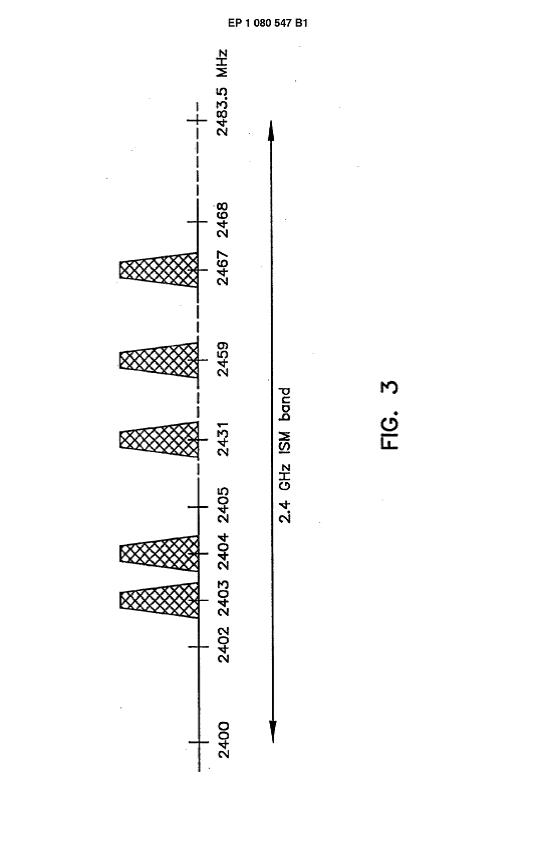