The convention of 5 October 1973 about European Patents concession states that, after the granting of a patent filed at the EPO (European Patent Office), it must be validated in each one of the member States of interest to the holder within 3 months since the publication of the Mention of Grant. 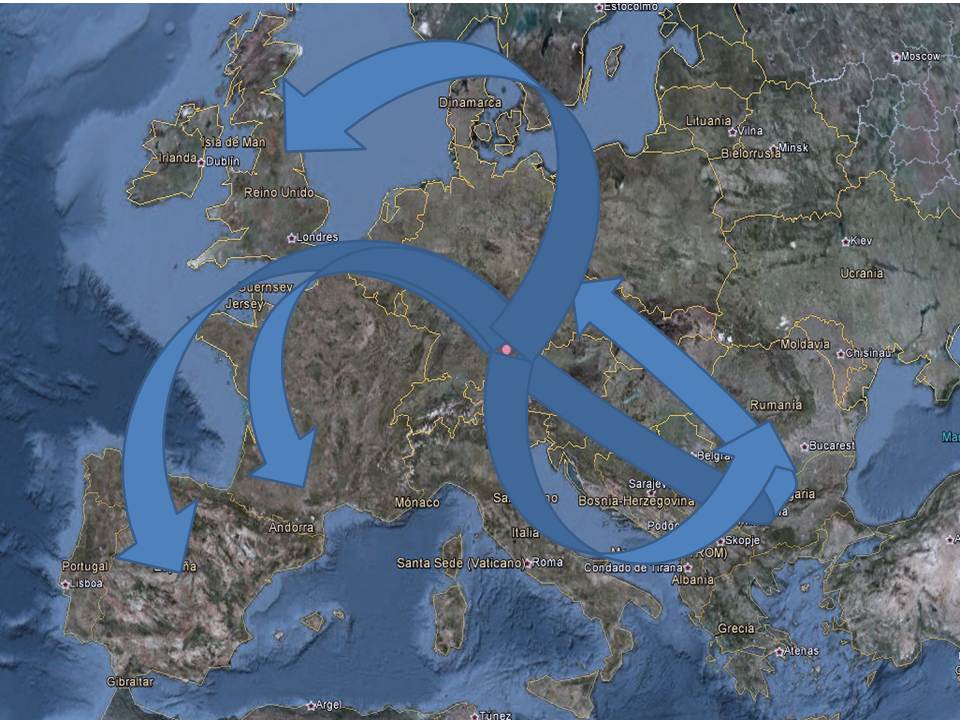 Consequently, the process of a European Patent aims to transfer its granting to the corresponding national offices, where they will be considered as a patent filed and granted in that office.

a granted european patent can be validated in the following countries:

It should be noted that the granting of European Patents is subject to a 9 months period of possible oppositions, counting from the publication of granting, and that the resolution of those oppositions shall be moved to each national office.

Besides, considering that each one of these national offices only accept proceedings in the official language of the country in question, technical translation to the correspondent languages  should be made for the validation.

When the applicant does not reside in a Member State of the European Community, it will be necessary for the patent’s translation to be made and represented by a Patent Attorney recognized before the respective national office.

These translations imply an extraordinary expense. In order to reduce costs, the London agreement on the new terms of validation of European Patents (May 2008) was signed, which basically establish 2 points:

Based on these points, if we consider for example the case of Spain, in order to validate a patent in Spain the holder shall translate to Spanish the full specification. Besides, in case of being not resident in Spain, shall need to be represented by an official Agency such as Protectia.

¿Are you interested in the validation of a European Patent for some European country?