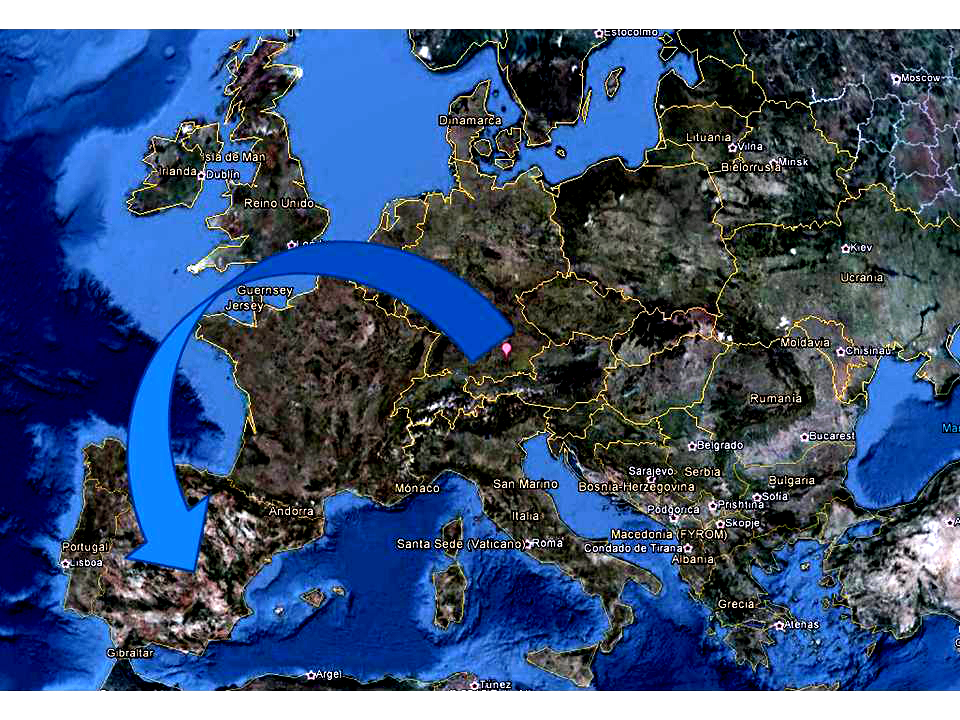 Spain, as a member of the European Patent Convention, allows the holder of a patent granted by the EPO to move this concession to the Spanish Patent and Trademark Office (SPTO) within a maximum period of 3 months from the declaration of granting.

For this validation being able to be carried out, the specification of the patent should be fully translated into Spanish before being deposited into the SPTO. On the other hand, if the European patent applicant is not residing in Spain he will need the representation of a Spanish Patent and Trademark attorney for which he shall sign a simple authorization of representation. In this authorization the involvement of a notary or equivalent is not required.

Like all, European patents granting are subject to a 9 months period of oppositions, counting from the date of publication. If there are any opposition, they will be moved to the Spanish office. Consequently, modifications or limitations might be made on patents validated in Spain which have suffered some opposition in order to save this opposition, and will be published with such modifications or limitations. Specifically, each case will be identified as:

In conclusion, note that a patent validated in Spain will be considered as a national patent and will be subject to the payment of annual fees in order to maintain it in force for a maximum period of 20 years, counted from the date of international priority or the filing of the application.

¿Are you interested in doing a European Patent Validation in Spain?